Omran Albalooshi is an accomplished Shari’ah professional with Islamic investment banking experience. He joined VCBank in 2016 as Shari’ah Reviewer, and was subsequently promoted Associate Head of Shari’ah before assuming his current position in 2018. As Head of Shari’ah, he reports directly to the Shari’ah Supervisory Board (which he serves as Secretary) and administratively to the Acting Chief Executive Officer. Prior to VCBank, he was Shari’ah Researcher at the Sunni Waqf Directorate, Kingdom of Bahrain. Omran is a Certified Islamic Professional Accountant and a Certified Shari’ah Adviser and Auditor. He has also achieved an Advanced Diploma in Islamic Finance and an Advanced Diploma in Islamic Commercial Jurisprudence. Omran holds an MSc in Islamic Jurisprudence and a BSc Judicature (Islamic Law) from Umm Al-Qura University, Saudi Arabia. 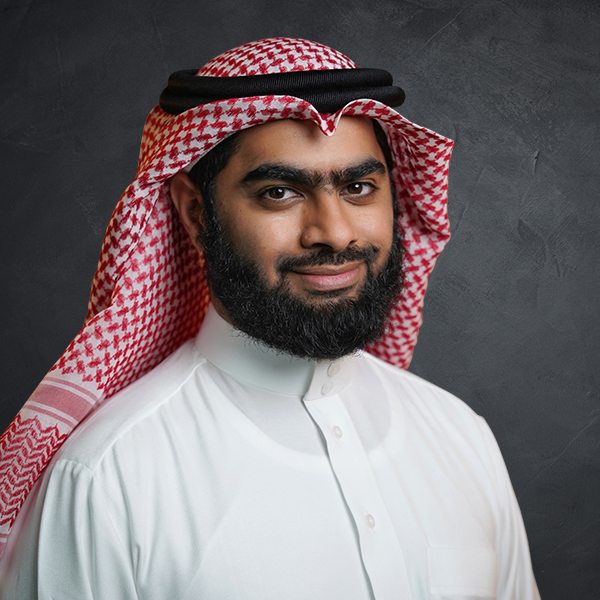